READERS’ CHOICE AWARDS – #1 RIVER CRUISE LINE In these annual awards, Viking has been recognized twelve times from 2002 to 2018 and has scored in the top of the list every year since the river cruise category was introduced. In 2017, Viking was voted the #1 River Cruise Line—higher than any other river cruise line. Condé Nast Traveler states, “Complimentary Wi-Fi and select shore excursions encourage passengers to share experiences both on land and on the water, and Viking’s ‘Culture Curriculum’ offers experiential learning through events like regional wine tastings and menus that change with the season.”

10BEST READERS’ CHOICE AWARDS – 2017, 2016 Viking was named “Best River Cruise Line” in USA Today’s 10Best Readers’ Choice Awards for the second year in a row. Nominated by travel experts and voted on by travelers, Viking was recognized for its “all-inclusive cruises, outside staterooms, WiFi, wine and beer with meals, shore excursions in every port and signature Culture Curriculum program.” 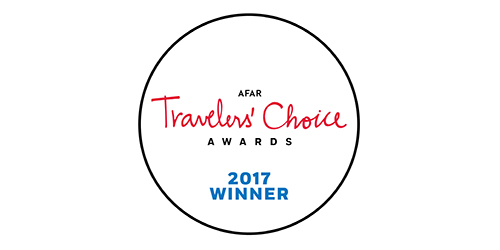 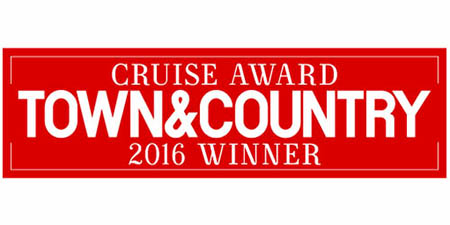 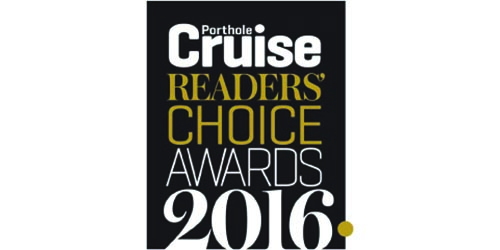 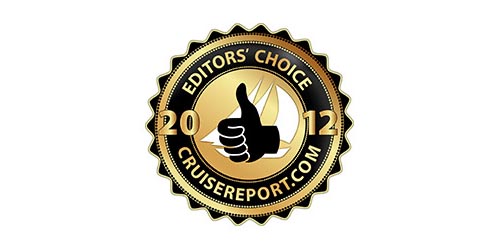 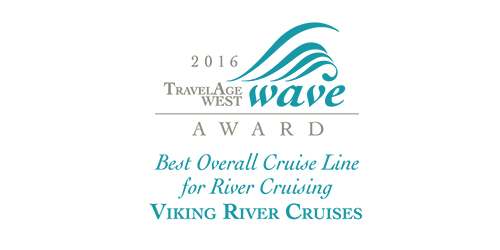 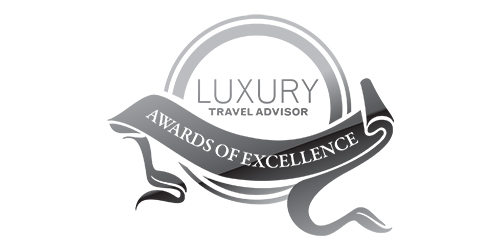 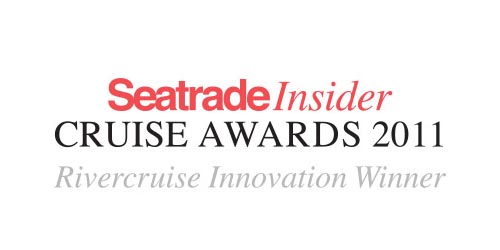 CRUISE AWARDS – 2011 The River Cruise Innovation Award was presented to Viking in 2011 for our innovative Viking Longships. This was the first award presented to “a company, organization or individual who has provided an exceptional service, or product or initiative in the river cruise sector.” 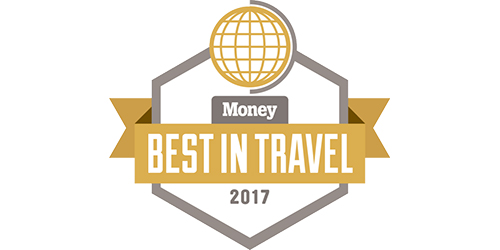 In search of the “Best Cruises for Your Money,” Money magazine named Viking River Cruises the “Best River Cruise Line” for providing “the greatest choice of waterways, ports, and cruising dates . . .” while also offering exceptional value.